Zhang Sanfeng (Three Peaks Zhang), a Daoist priest of the 12th century, is credited with the creation of Tai Ji Quan and several works on Neidan (Internal Alchemy). He reportedly lived 170 years, from the late Song dynasty through the Yuan and into the early Ming dynasty. Zhang’s life exemplified the Chinese ideal of a true wandering immortal. The Tai Ji Quan Treatise shows not only the depth of his knowledge, but the great historical influence Tai Ji Quan has had in the world. 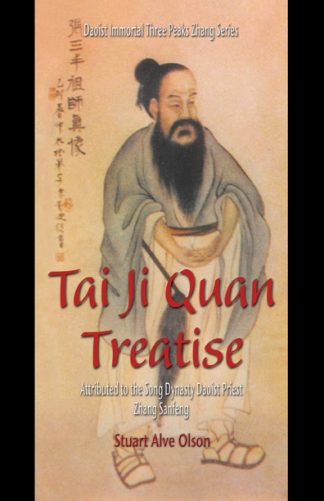